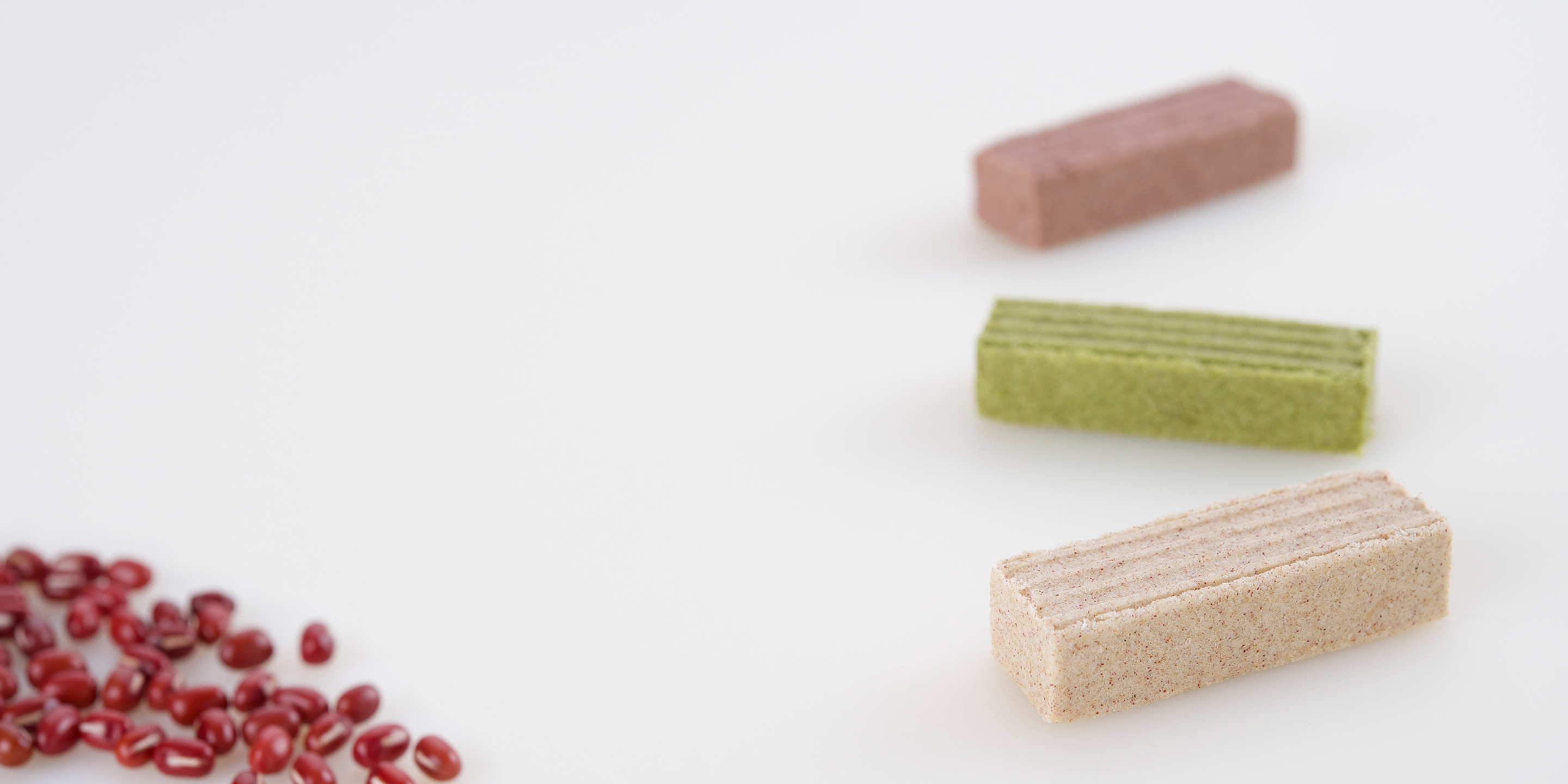 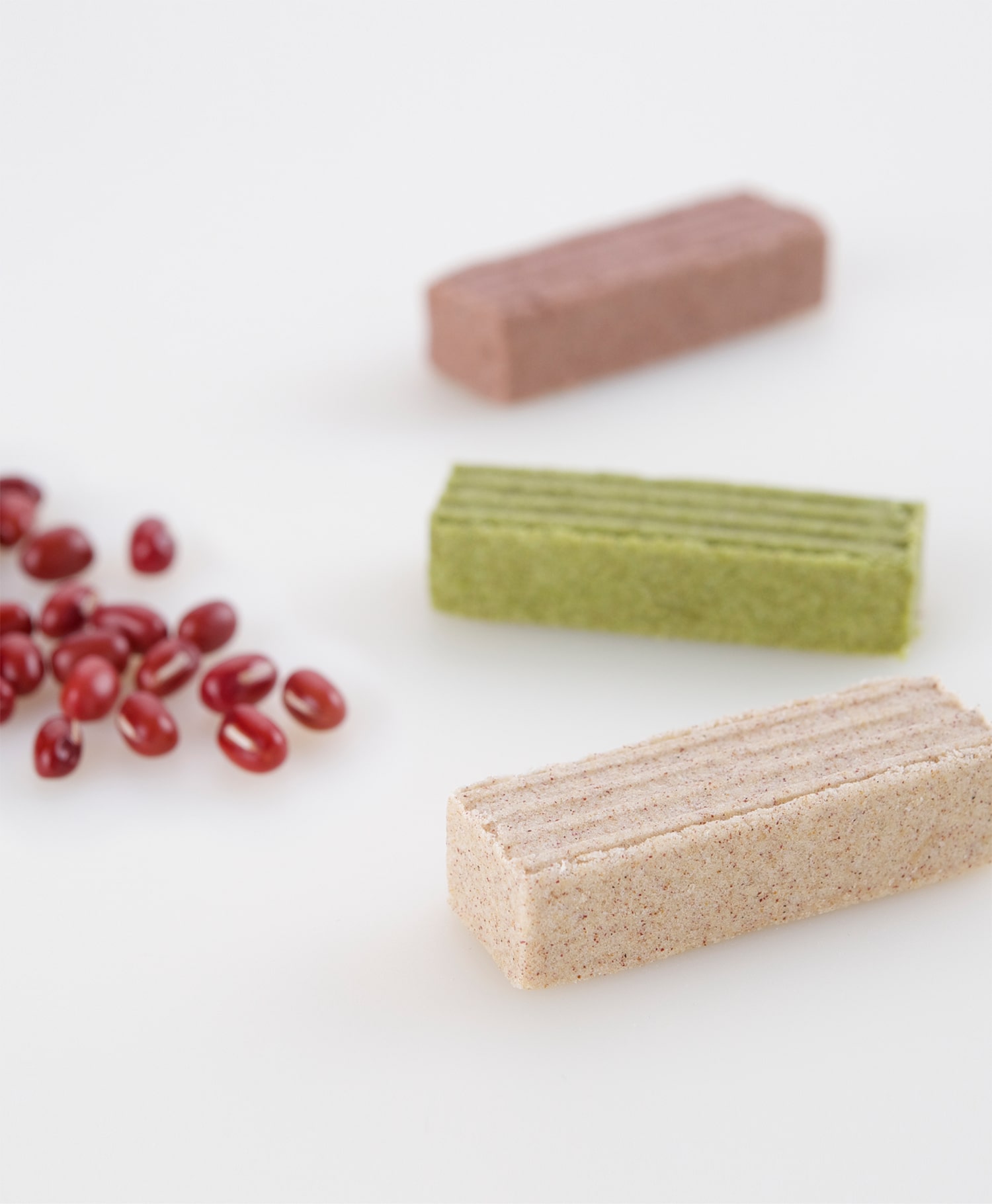 "Morokoshi" is a traditional confectionery produced in Akita with an over 300-year history.

Morokoshi is a traditional molded cake made from adzuki bean flour. The recipes of traditional Japanese molded sweets are said to have been brought from China.

The Secret Story of the Birth of Nama Morokoshi

In 1957, a small sweet factory was established in Kakunodate Town (present-day Senboku City, Akita), the Little Kyoto of Akita, which is known as a town for samurai residences and cherry blossoms. This was the Isamiya Shoten, which is currently Morokoshian Isamiya.

We value the fundamental traditional production method. The craftsmanship, which puts time and effort in the production has never been compromised to further improve Morokoshi's flavor and texture.

What Morokoshian cares the most in the production of Morokoshi is to procure quality ingredients. Morokoshian also takes pride in creating highly original sweets representing Akita Prefecture. 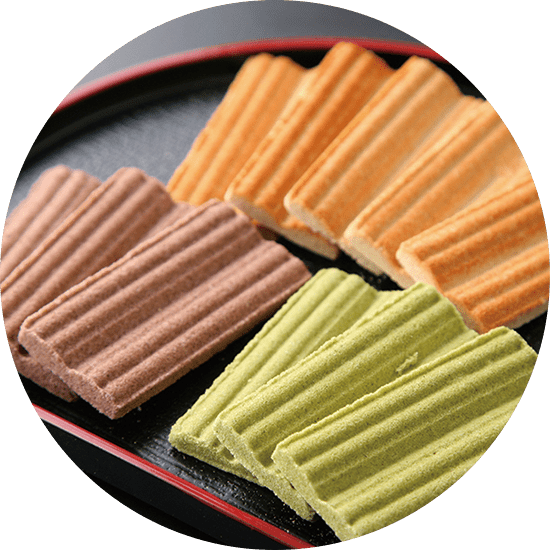 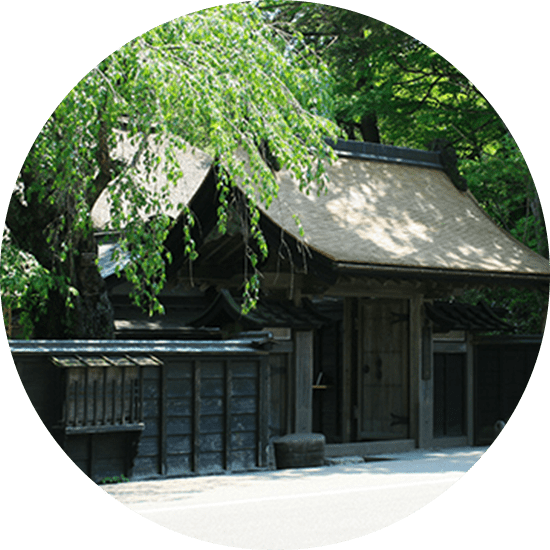 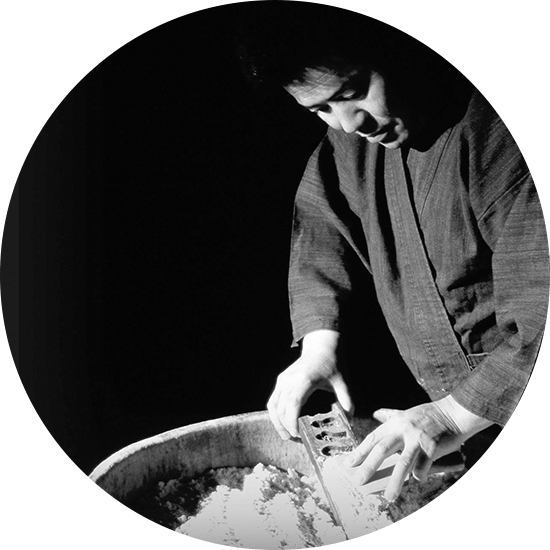 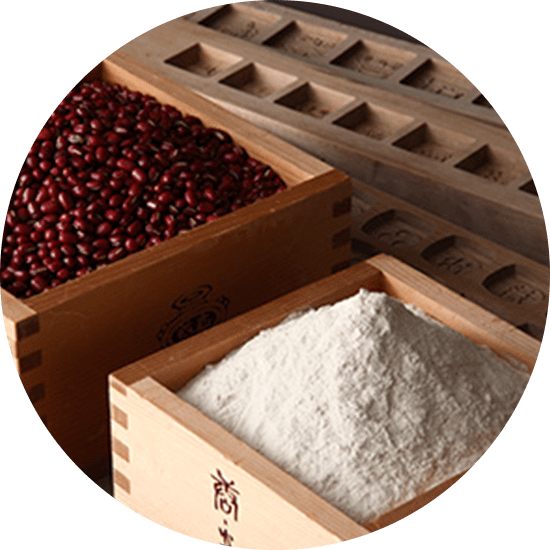 Our Products. We deliver elegant and flavorful Morokoshi confectioneries, bringing the best out of carefully selected ingredients. 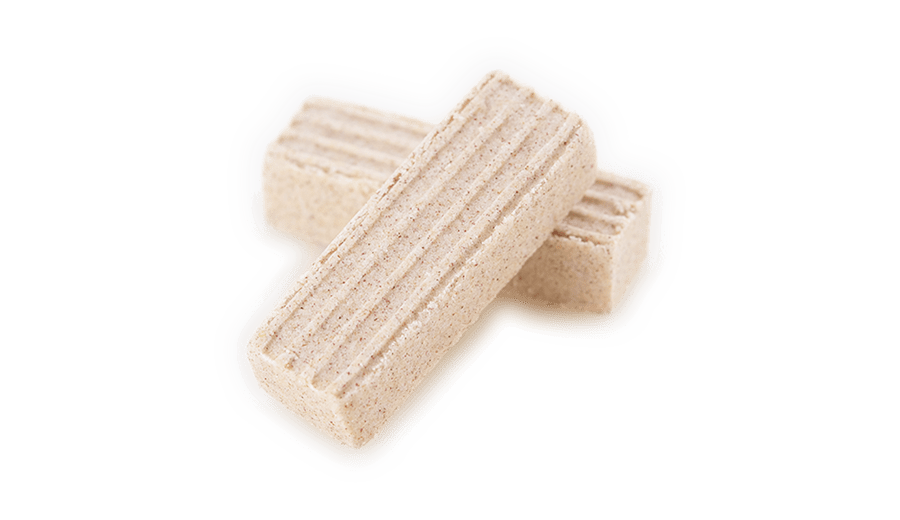 The origin of the skills and commitment of Morokoshian. The Nama, or no-bake Morokoshi, made in the original method without drying or grilling, and still has the aroma of roasted adzuki beans. 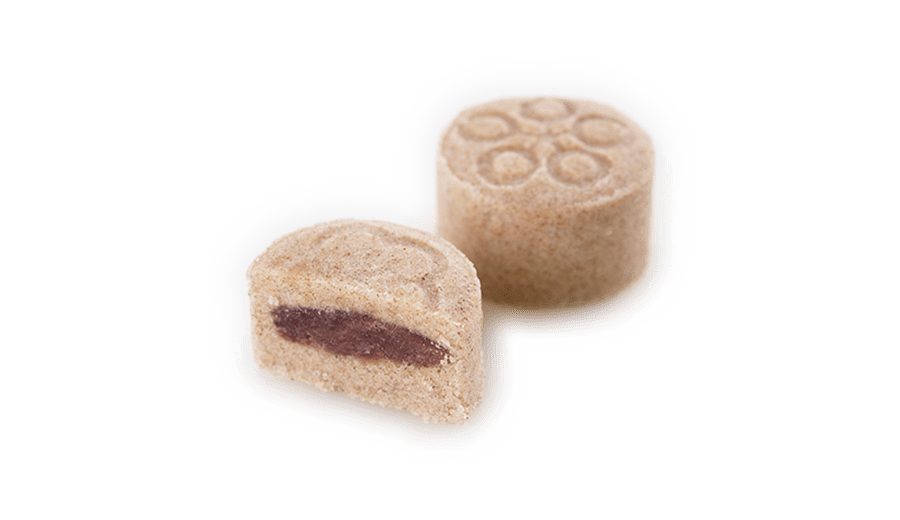 Sophisticatedly shaped, bite-sized Nama Morokoshi made with traditional Morokoshi dough and filled with paste made from plump adzuki beans. 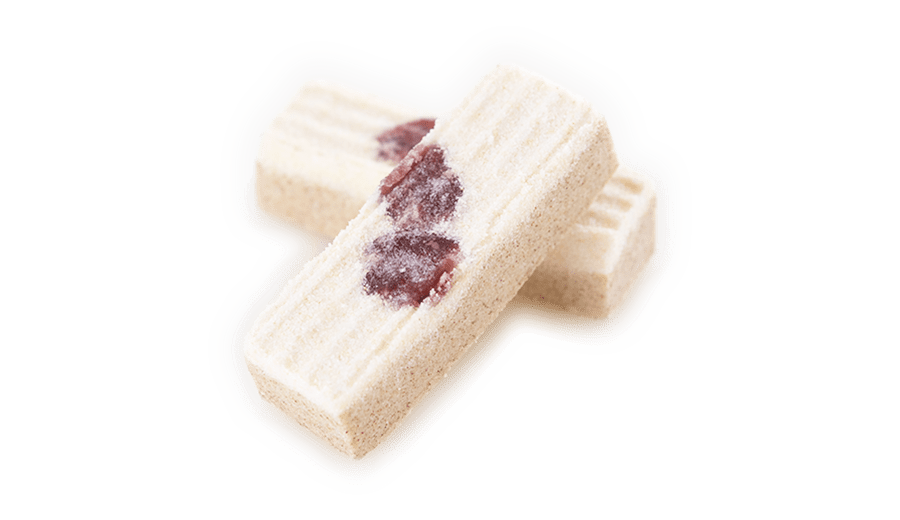 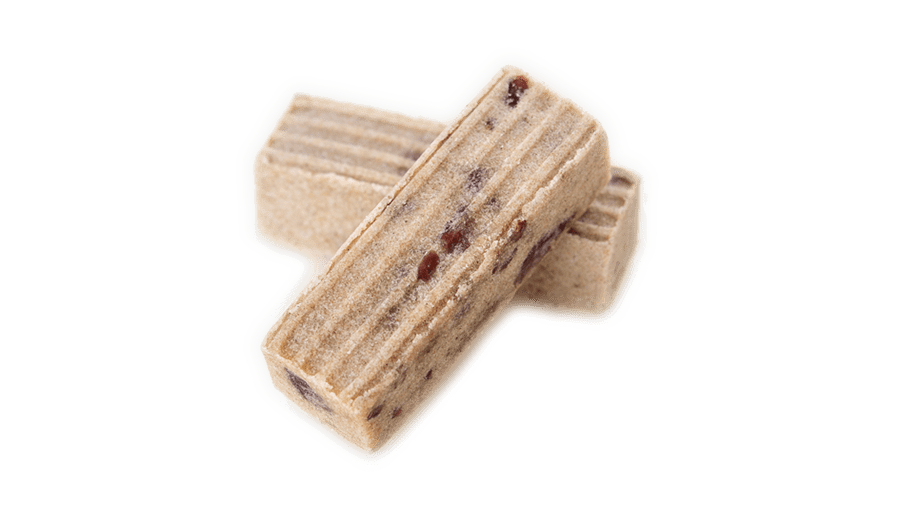 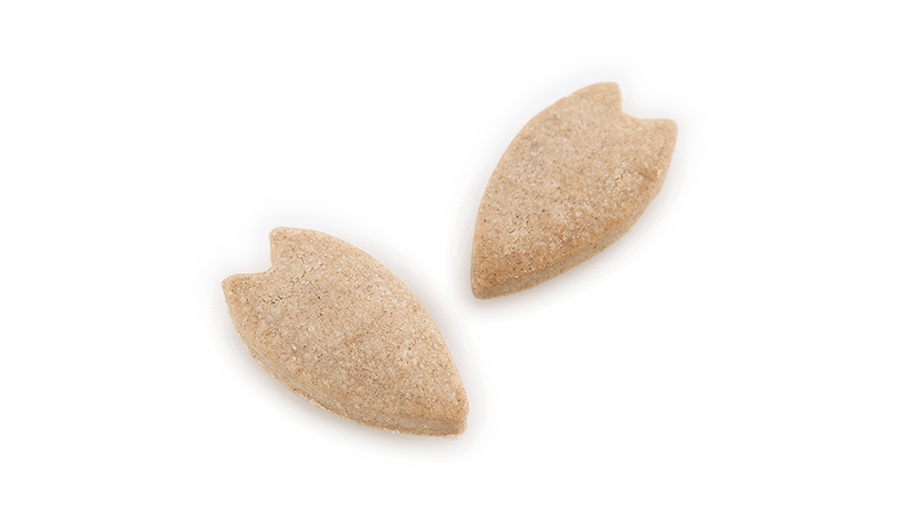 A cookie-like confectionery made with roasted adzuki flour and has the scent of cherry leaf. Enjoy the moist, crumbling soft texture. 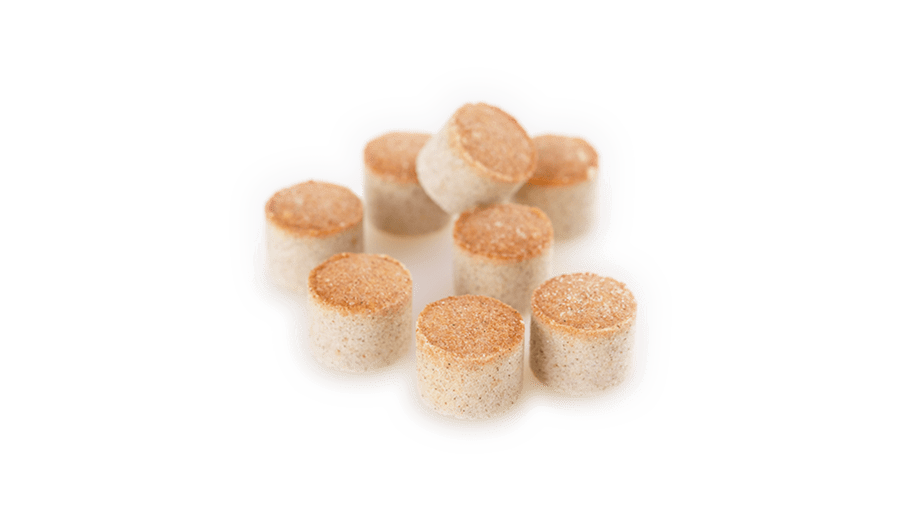 Peanuts are added to the gently sweetened Morokoshi dough to create a bite-sized, crispy and aromatic Morokoshi. 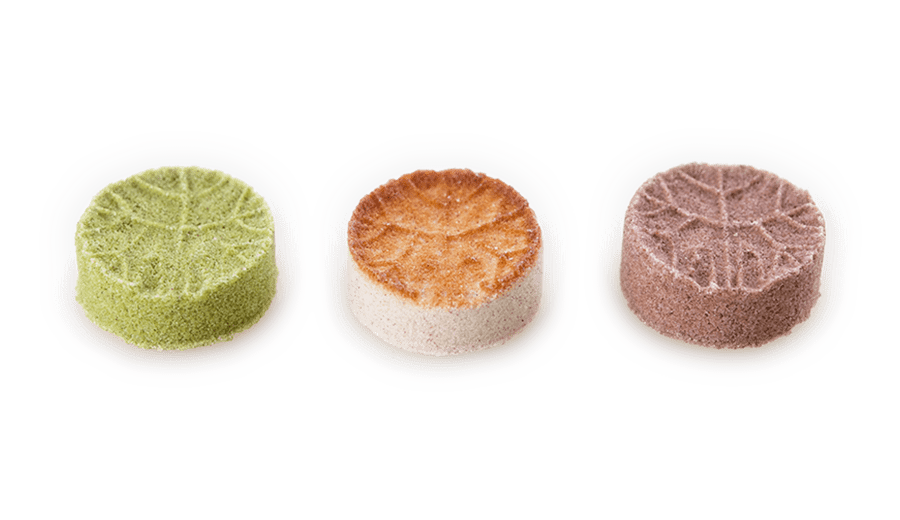 A Morokoshi made in the traditional method where the adzuki bean flour mix is poured into a mold and dried. 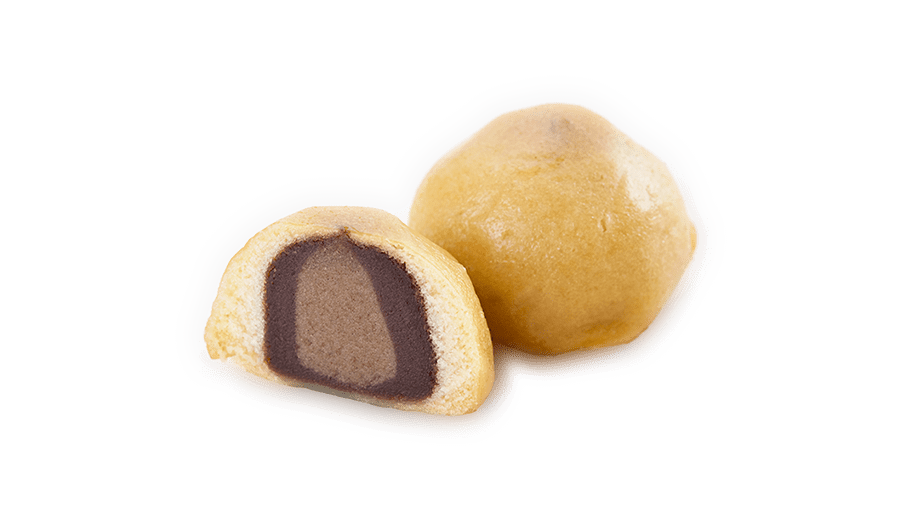 A steamed bean-jam bun with a smooth filling made with carefully selected adzuki beans, wrapped in Morokoshi dough. 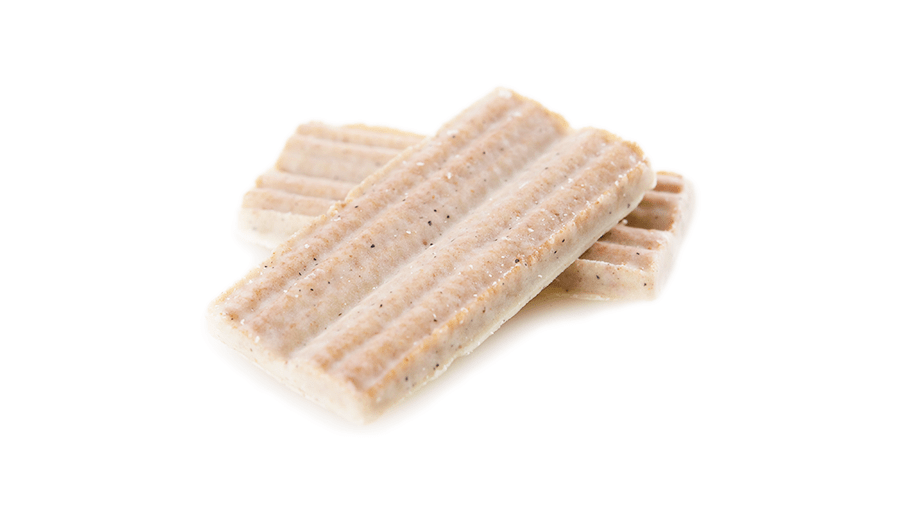 Seasonal confectioneries are available made with nicely sweetened Morokoshi dough. 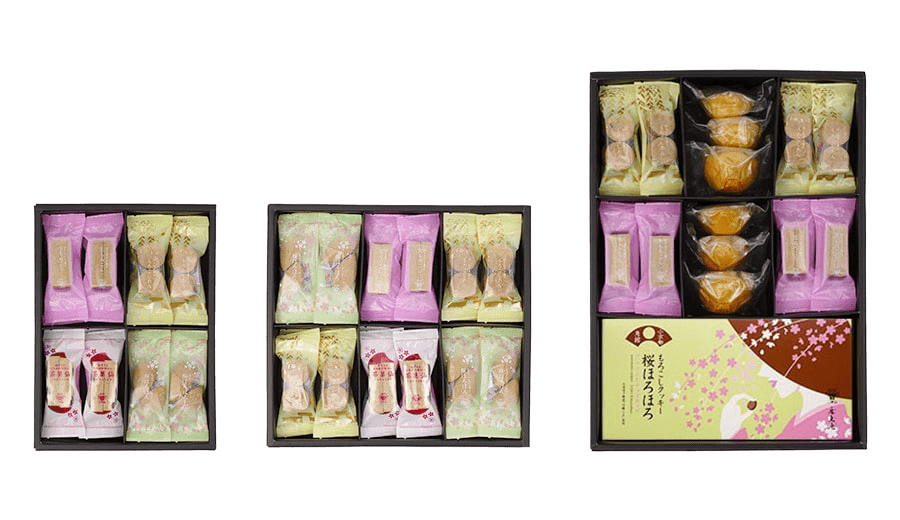 Packs Morokoshian's bestsellers. Perfect for a gift to loved ones and for souvenirs. 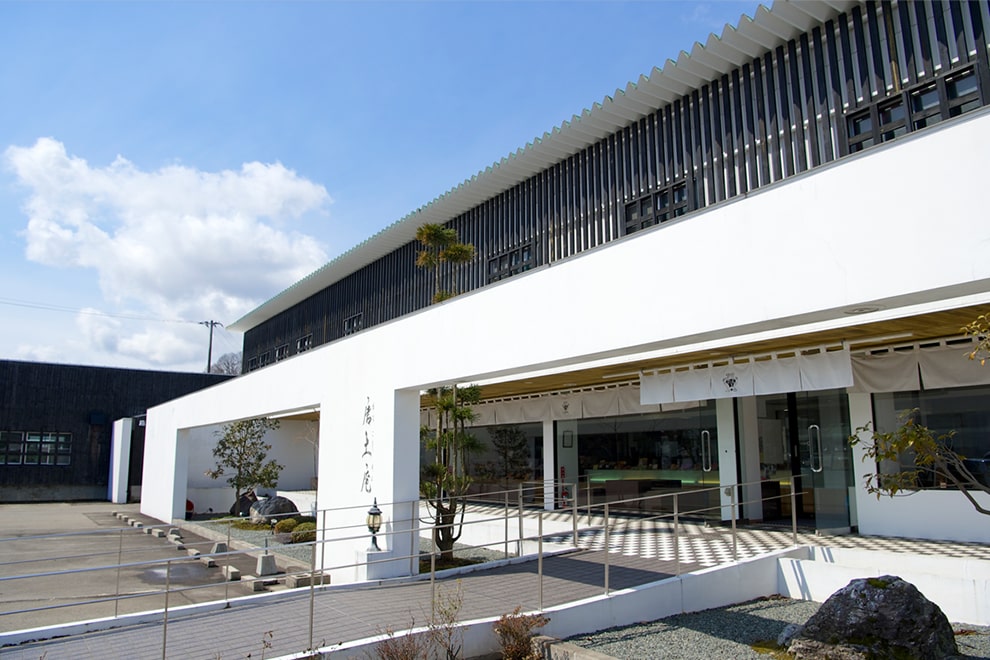 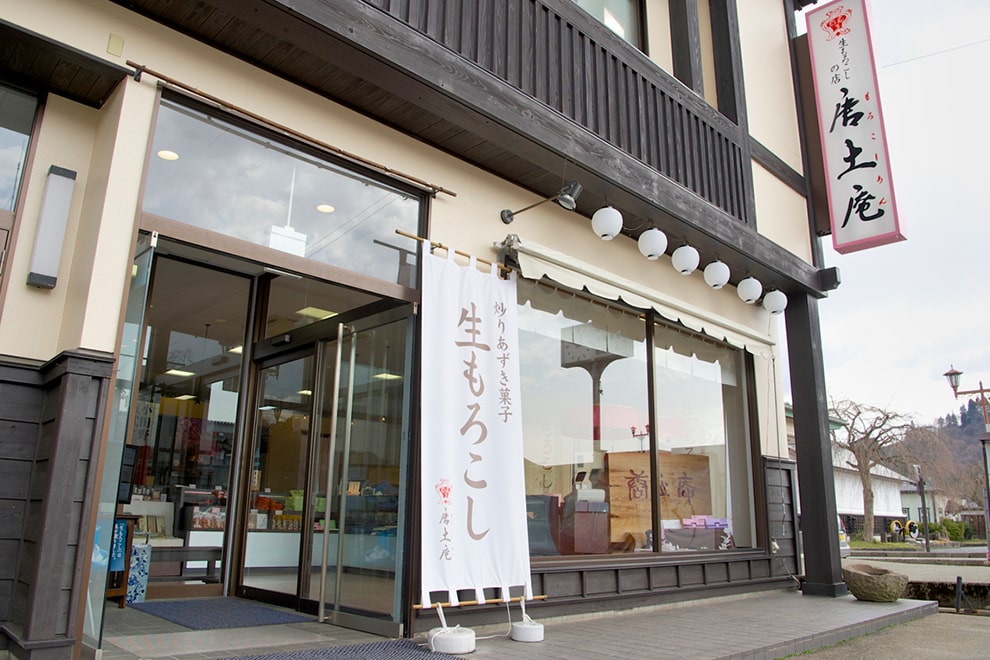 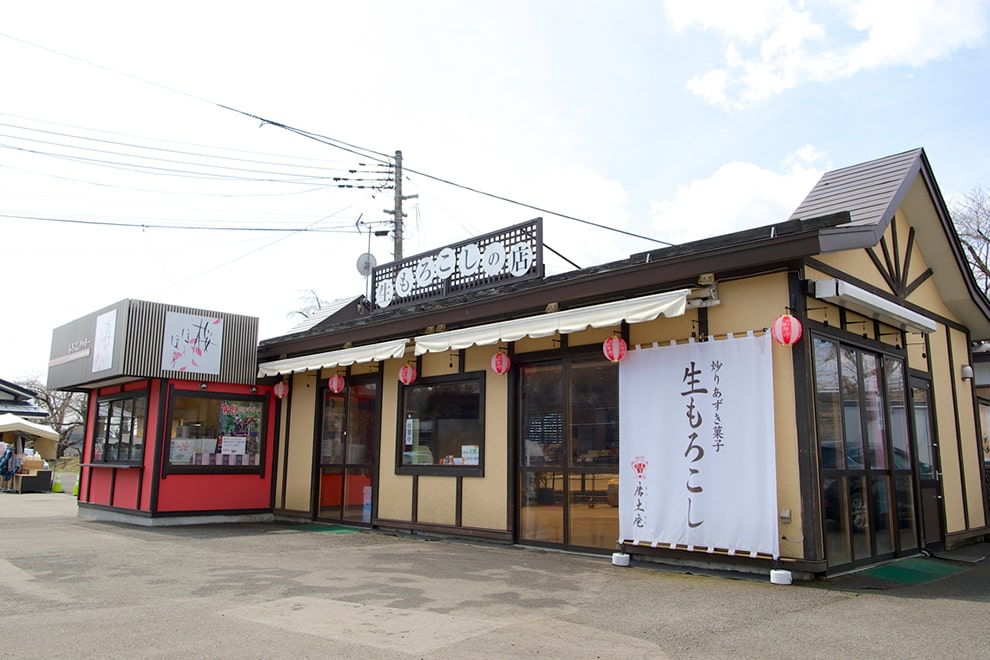 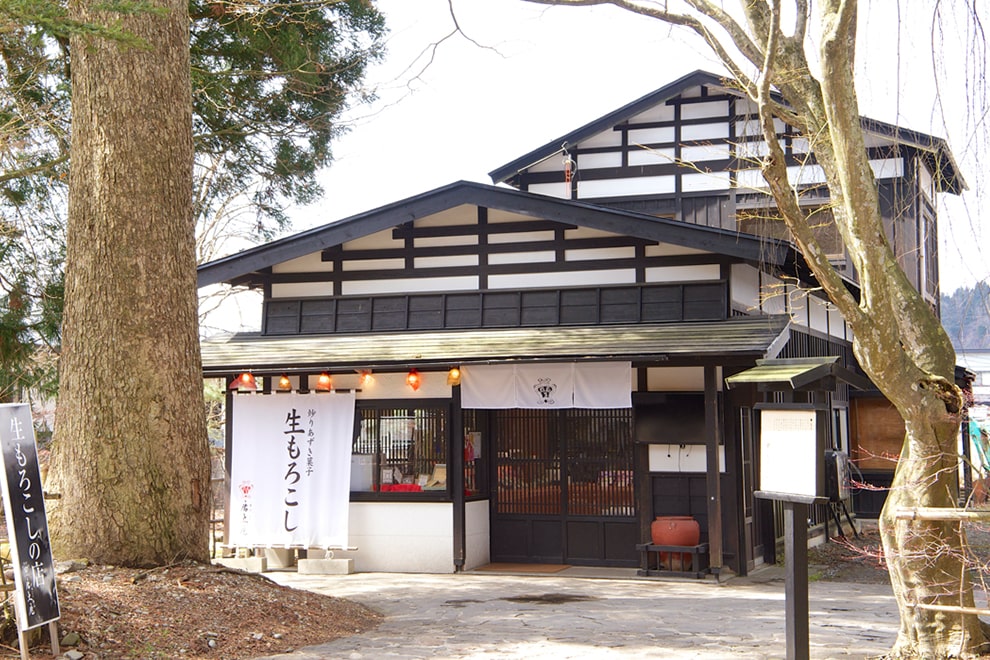 Our Commitment to Quality
and Hygiene Management